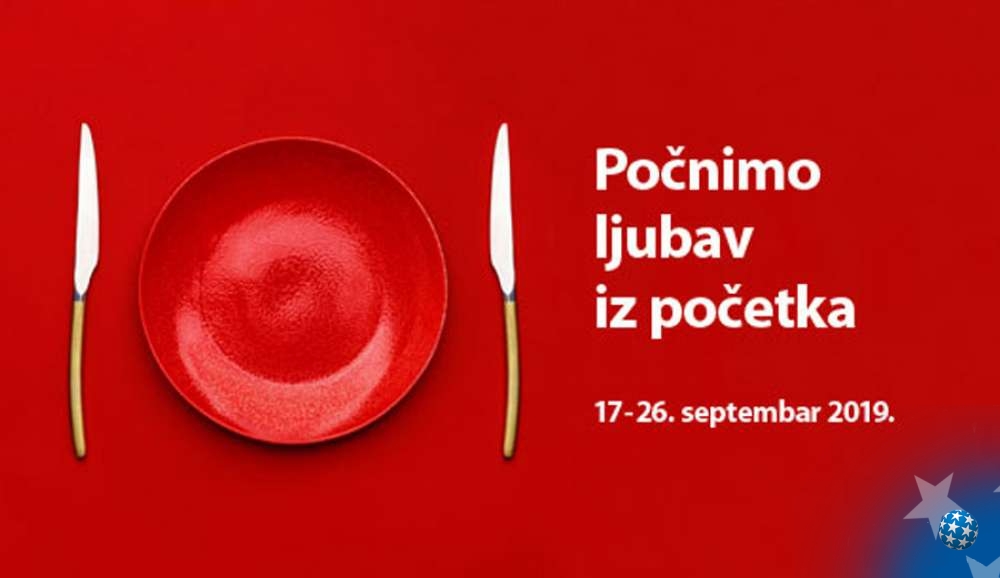 The thematic line of the previous, 52nd Bitef, was met with a unanimously positive response, both in the media, and among the audience and theatre professionals. Truth be told, the claim that the present-day Europe and the world are beset with serious problems in the form of an explosion of right-wing populism, xenophobia, authoritarian regimes (“non-liberal democracies”), uncontrolled capitalism and deterioration of workers’ and human rights, and consequently, the explicit need for theatre to react to them, could hardly be challenged at all… In spite of that general consent, however, a different opinion was voiced, wondering whether, despite the intransigent insight and condemnation - as epitomized by the close-up of a gorilla face on the 52nd Bitef poster - theatre could and should offer an alternative, a consolation.