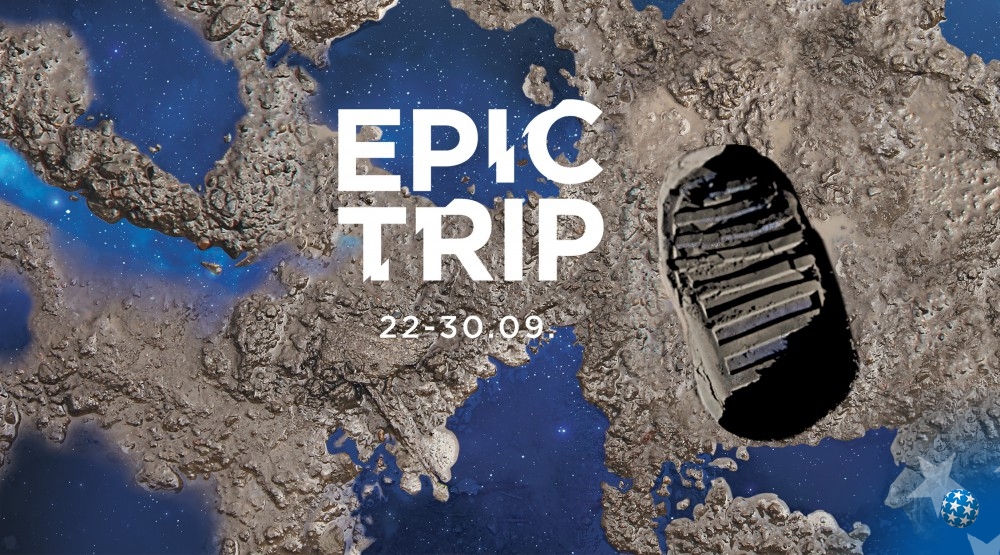 One of the principal events of the 51st Bitef and indubitably its biggest attraction is the production of Mount Olympus by the renowned Belgian director Jan Fabre. The production lasts 24 hours without intermission and is based on the Greek mythology in its totality, as articulated in Homeric epics and tragedies by Aeschylus, Sophocles and Euripides. It uses a very specific theatre language which could be subsumed under the broadest possible definition of the physical (rather than dance) theatre: a group of some thirty supreme actors and dancers perform multiple episodes of a physically and even spiritually highly demanding choreographic score remindful of ancient rituals, modern sports or military ‘drills’, recovered ancient sculptures or frescoes, Dionysian orgies... In terms of its sensitivity or spirituality, the production is above all the renewal of the Dionysian cult in a modern key, with everything in it that is horrifying, seductive, dangerous yet above all beautiful, thrilling and cathartic: as such, Mount Olympus is a majestic ode to life.